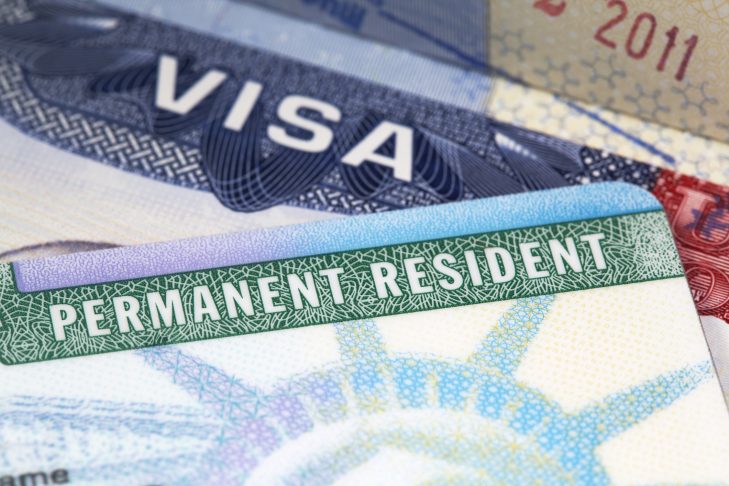 As we approach the 2020 election, immigration has been at the forefront of debate. The Trump administration’s policy of separating children from their parents as they crossed the U.S./Mexico border captured national attention and sparked protests across the country.

A 2020 Supreme Court decision to uphold Trump’s travel ban has brought immigration policy back to the forefront of public debate. Mark Hetfield, executive director of Hebrew Immigration Aid Society, discusses the current state of immigration policy and what the government could be doing to reform it, with WBUR reporter Shannon Dooling.

In partnership with HIAS, Boston Public Library and the Immigration Justice Group at Temple Beth Elohim in Wellesley.

Mark Hetfield first joined HIAS in 1989 as a caseworker in Rome, Italy. He has worked for the U.S. Immigration and Naturalization Service, the U.S. Commission on International Religious Freedom, a large law firm as an immigration attorney and has held multiple roles at HIAS over the years. Since being named HIAS president and CEO in 2013, Mark has led the transformation of HIAS from helping refugees because they were Jewish to helping refugees because we are Jewish.

Shannon Dooling is an immigration reporter at WBUR, Boston’s NPR news station. Her work can be heard nationally on NPR and Here & Now. In 2014, she co-reported a series of stories from El Salvador and has been covering immigration ever since for WBUR and New England News Collaborative. While she’s naturally drawn to telling character-driven stories, her investigative reporting has also shed light on how Boston police share information with ICE. She has also reported on the family separation crisis at the U.S./Mexico border and returned to Central America, bringing back stories that connect communities in Honduras and El Salvador with communities right here in Boston.