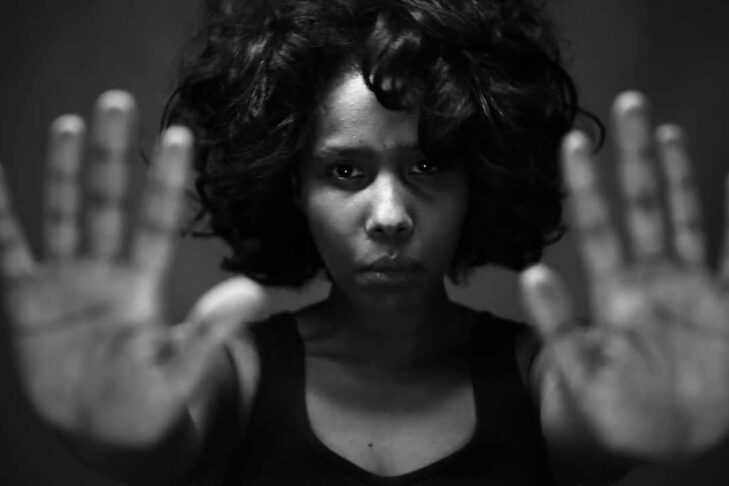 Join us for a special Kabbalat Shabbat program across continents! The 28th of Iyar, a month in the Hebrew calendar, marks Jerusalem Day and Memorial Day for Ethiopian Jews who perished on their way to Israel. Together, with honorary guests, we will honor the 4,000 Ethiopian Jews, known as the Beta Israel, who died during this mass immigration.

We’ll hear stories and learn from three Ethiopian Israelis, all of whom came to Israel at a young age:

Branu Tegene is an award-winning news reporter whose investigative reports on racism in Israel, particularly in relation to the Ethiopian community, have been featured on Israeli TV. Branu is a leading news reporter in the most popular TV news company in Israel and immigrated to Israel at the age of 11 during “Operation Solomon.” His work managed to break the glass ceiling of the Israeli media world and introduced other topics that were not on the agenda before his arrival. Branu is a graduate of the Channel 2 School of Communication. He is also the winner of the 2020 Press Award from the World Center for B’nai Brith.

Rabbi Sharon Shalom is an author and lecturer with a broad education in philosophy and theology. Rabbi Shalom is a captain in the Israel Defense Forces Reserves and immigrated to Israel from Ethiopia on his own at the age of 9. He has a Ph.D. in philosophy from Bar Ilan University’s Department of Jewish Philosophy and wrote his doctoral dissertation on “Judaism of Fate: Theology and Religious Practice in the Beta Israel Community.” He is a senior lecturer at Ono Academic College, teaches at Bar Ilan University and serves as the rabbi of the Kdoshei Israel community in Kiryat Gat. In 2012, Rabbi Shalom published his book, “From Sinai to Ethiopia: The Halachic World and Ethiopian Jewish Thought,” which was translated into English. In addition, he is involved in writing curriculum on the topic of Ethiopian Jewry and its culture for Jewish educational institutions in the United States.

Ayala Ingedashet is a singer and artist who was the first Ethiopian-born Israeli singer with a major-label deal. Ayala was born in Ethiopia and came to Israel and at the age of 2. At 14, she joined a youth band in Ashdod and was also the soloist singer of the navy band in the military. Her musical influences include Erykah Badu, Jill Scott and Lauryn Hill. She was signed by Israeli record label Hed Arzi, becoming the first Ethiopian-born Israeli singer with a major-label deal. She has since achieved popularity and performed with acts like Ehud Banai, Mosh Ben-Ari and Mooki. Ayala will be accompanied on the piano by Jonathan Bitton. 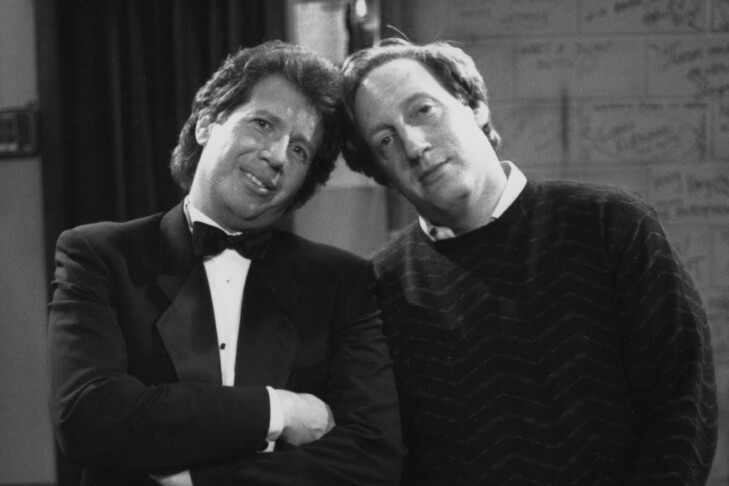 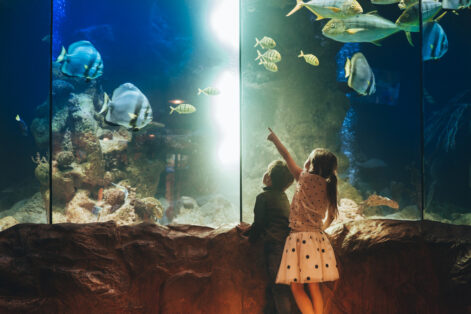 Plus Kids
Let’s Pretend This Is Over: Where Are You Going? 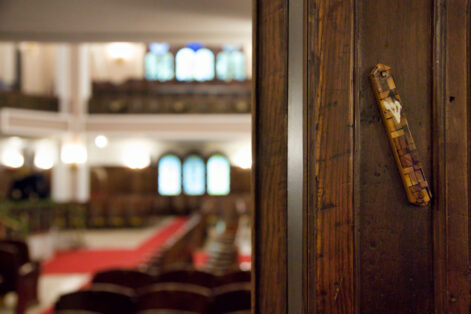 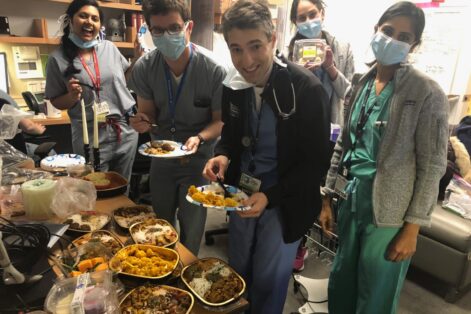 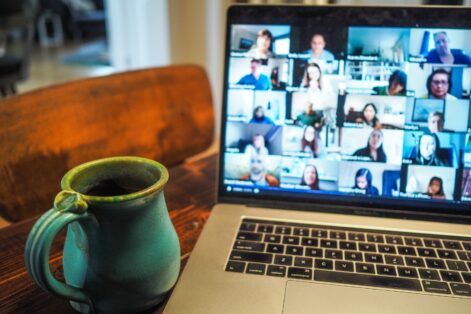 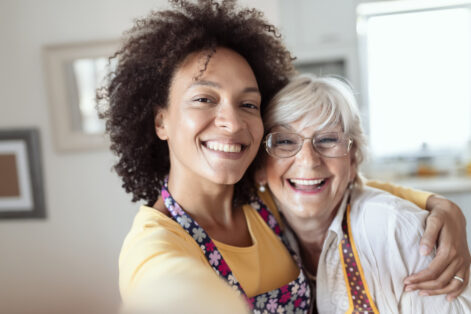 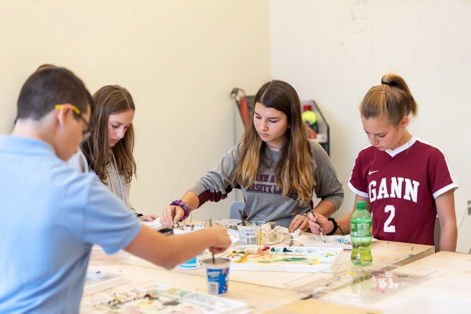 The Marriage of Véra Slonim and Vladimir Nabokov as Jewish, Russian and American History

Return to the Catskills

An Unexpected Stop on My Jewish Journey