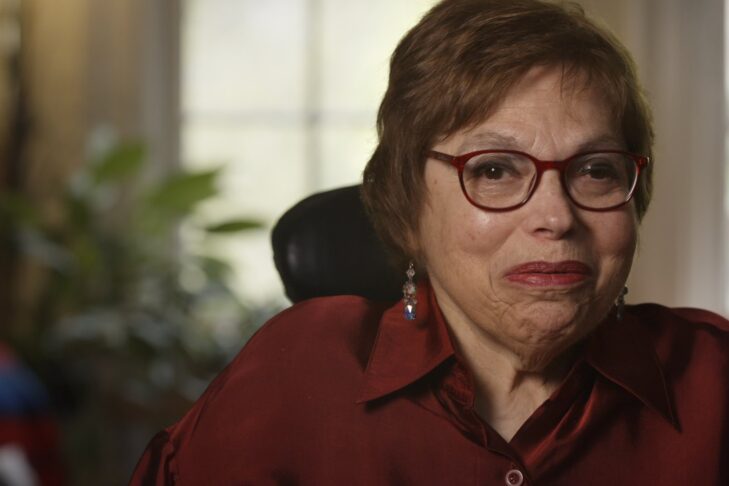 Please join the Sandra Seltzer Silberman HBI Conversations Series when we speak with Judy Heumann about her important memoir, “Being Heumann: The Unrepentant Memoir of a Disability Rights Activist,” the powerful story of one Jewish woman’s fight to achieve respect, acceptance and inclusion in society for herself and disabled people in the United States and later, around the world.

Born in the late 1940s to Jews who fled Nazi Germany and paralyzed from polio at 18 months, Judy Heumann’s struggle for equality began early in life when she was legally barred from grade school due to being a “fire hazard” as there were no protections of disabled Americans’ civil rights at the time.

With inspiration and support from her parents, Judy went on to become one of the most influential disability rights activists in the U.S., leading sit-ins and protests that ultimately led to the passage of Section 504 of the Rehabilitation Act of 1973, the first disability civil rights law to be enacted in the U.S., which later set the stage for the Americans with Disabilities Act. Many may have seen the fierce yet loving teenage Judy spreading her leadership wings in “Crip Camp: A Disability Revolution,” the 2020 Netflix film executive produced by President Barack Obama and Michelle Obama about a groundbreaking summer camp that galvanized a group of teens with disabilities to help build a movement, forging a new path toward greater equality in the 1970s.

We encourage you to purchase the book, read in advance and bring your thoughts and questions to discuss with Judy Heumann and the HBI community.