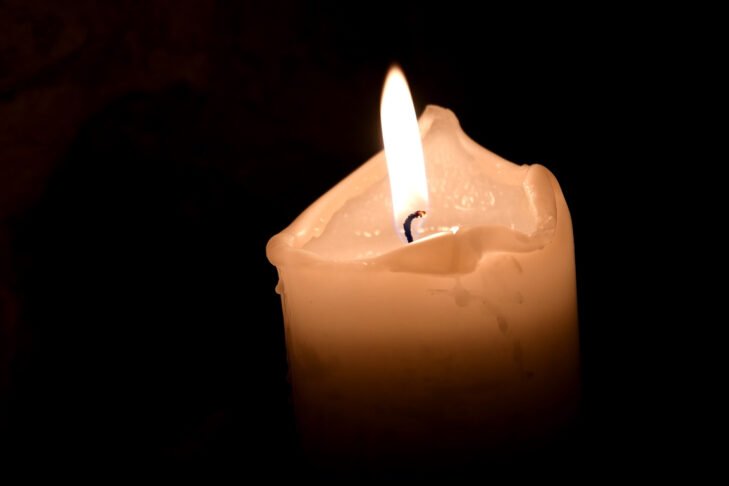 Kerem Shalom of Concord and Congregation Beth David of Saratoga, California, are pleased to invite the community to share in a special weekend of online Shabbat rituals as they mark the one-year anniversary of the beginning of the COVID-19 pandemic. The bicoastal marking of this monumental milestone, by two rabbis at two synagogues, will begin with a ritual-filled Shabbat service at Kerem Shalom and conclude with a special Havdalah service marking the end of Shabbat at Beth David.

Kerem Shalom is a liberal, non-affiliated synagogue led by a Reconstructionist rabbi, Darby Leigh, while Beth David, led by Rabbi Jaymee Alpert, is a Conservative synagogue. The two rabbis originally met while graduate students at Columbia University and the Jewish Theological Seminary and are both members of Rabbis Without Borders, an initiative formed to create a think tank for rabbis to collaborate across denominational borders and to make Jewish wisdom accessible to the general public.

Service rituals to mark the one-year yahrzeit of the pandemic (or one year anniversary of loss) will include: lighting of a yahrzeit candle to memorialize and mark the loss of the 400,000-plus people who have died in the United States, as well as loved ones who have died in the past year; reciting of the Mourner’s Kaddish prayer, traditionally recited in honor of the deceased; a prayer for healing for those who are ill and struggling; ritual hand-washing; sounding of the shofar, which is typically blown at Rosh Hashanah to welcome in the new year; and the lighting of the Shabbat candles and/or Havdalah candle in hope of a brighter future ahead.

Rabbis Leigh and Alpert hope the interdenominational collaboration between them will inspire other faith-based communities to come together to mark this anniversary of monumental loss with solemnity and reverence, and to remain hopeful about our collective ability to continue to build a brighter future for all.

Both services will be closed captioned.