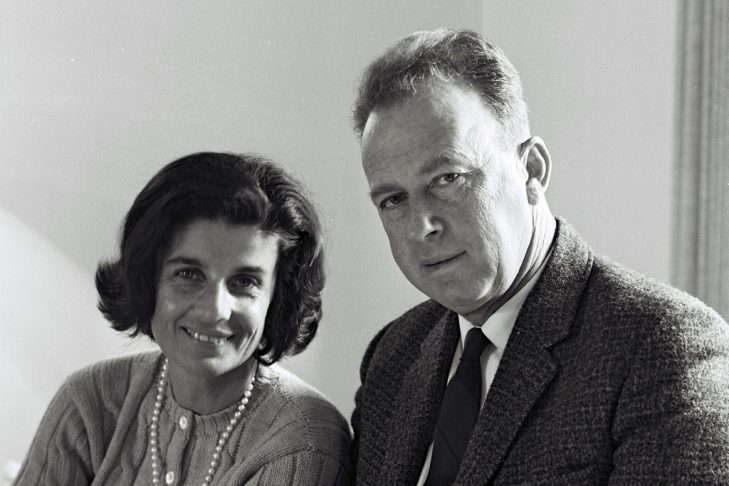 You are invited to join us for a special online event to mark the 25th anniversary of the death of former Prime Minister Yitzhak Rabin.

We will tell the story of Rabin and the era in which he lived through the music of those times. Rabin’s life spanned the period of 1922-1995, a period in which Israel built a young pioneering society, established its independence, absorbed hundreds of thousands of immigrants, defended itself in numerous conflicts and sought peace with its neighbors. The music of these decades tell the story of that period and of the man himself, a general turned peacemaker.

This program, especially created by Israeli music lecturer Hayim Kobi, will include an exploration of the spectrum of Israeli music that commemorates Rabin postmortem and honors his contribution to the State of Israel, from Yafa Yarkoni to Aviv Geffen, featuring Rabin’s favorite song, “Ha’reut,” and, of course, the iconic “Shir L’shalom,” sung at the peace rally that marked the tragic end of his life.

The event will take place in English. The winner of our Rabin Essay Contest will also be invited to read their essay at the event.

Co-sponsored by IAC and The Harvard Kennedy School Israel Caucus.