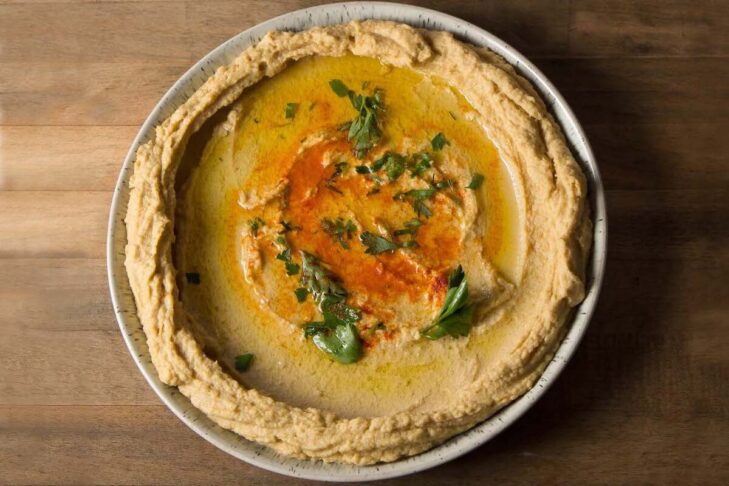 The Israeli American chef introduced several restaurants to Boston, starting with The Chubby Chickpea food truck back in 2010. He later opened two more Israeli-inspired restaurants, A La Esh and Simcha, both in Sharon. Next up is Hummus v’Hummus, a kid-friendly concept serving rice bowls, salads and, of course, hummus, at The Street at Chestnut Hill and Brighton’s refurbished Charles River Speedway complex. The Speedway location is smaller; the Chestnut Hill spot will have a larger lunch and dinner menu.

“The Speedway location is catered to the crowd hanging out at Notch [brewery] and just kicking around outside there; it’s hummus bowls with toppings, and that’s the entire offering,” he says. “It’s Chipotle meets Sweetgreen meets The Chubby Chickpea.”

The Chestnut Hill branch will serve lunch and dinner: hummus bowls, rice bowls, salad bowls with Turkish eggplant and charred romaine, smoked meats and shawarma. (No falafel, sadly, because he won’t have a deep fryer.) Shemtov occupies a unique place in the culinary firmament. He resists the purely “Jewish food” classification. He considers himself culturally and spiritually Jewish, and his food is rooted in Israeli tradition.

“As a Sephardic or Mizrahi Jew growing up in the States, there’s ‘Jewish’ food that rubs me the wrong way only because, if we go back 11 years when I opened The Chubby Chickpea, I remember: There was Mediterranean or Middle Eastern food, or what people might call Jewish food or a Jewish deli. There really wasn’t this understanding and acceptance that, from a cultural perspective, Jewish Arab or Sephardic existed. You were essentially a ‘Middle Easterner,’ or you were serving ‘Jewish’ food. Falafel or shawarma or hummus weren’t considered Jewish food in the American food lexicon,” he says.

“I feel like those of us who have worked really hard to popularize Israeli cuisine are now the ones being chased. Now Jewish delis want to serve hummus,” he says. 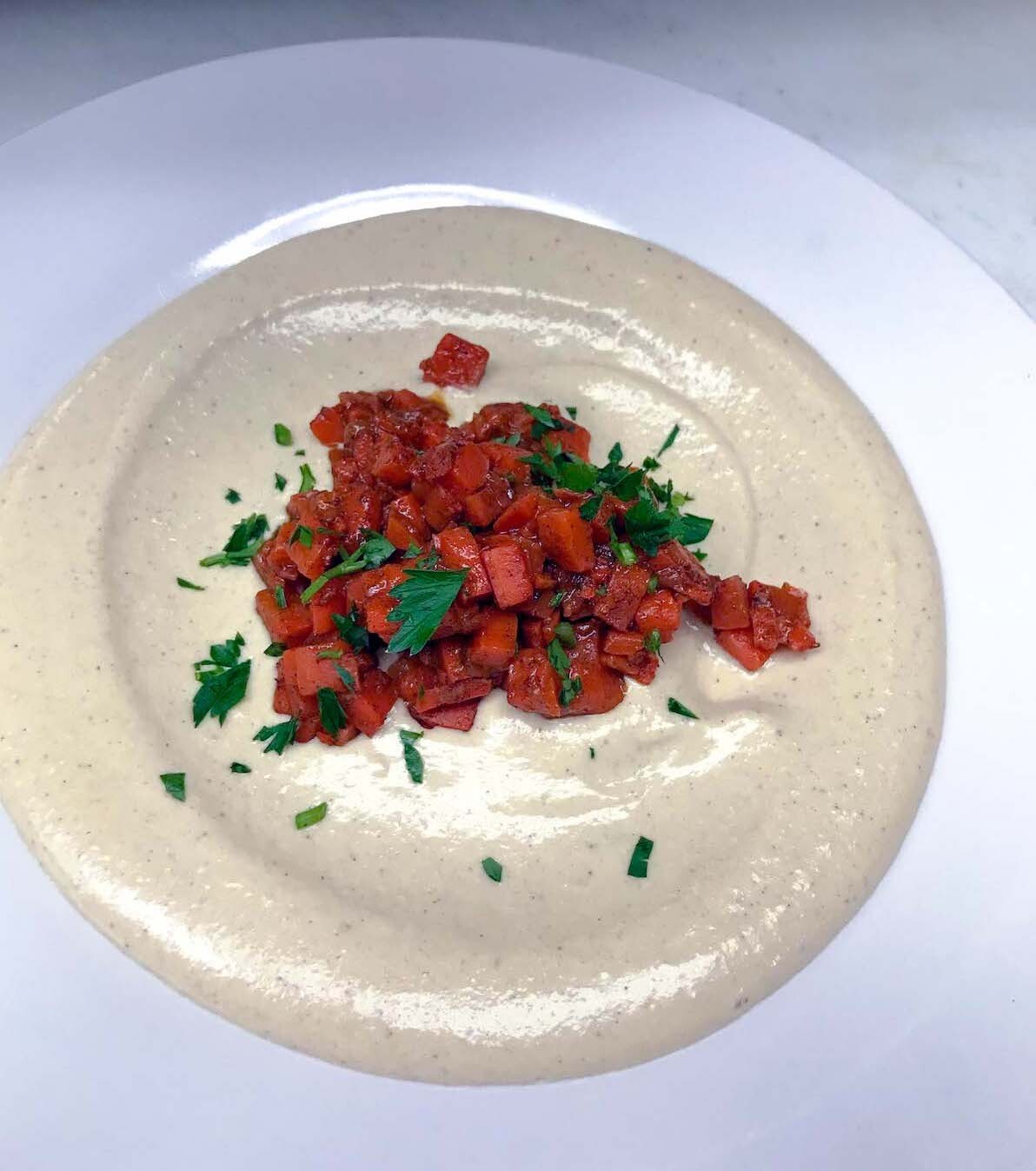 As well they should: “Hummus is versatile. It’s good with everything as a part of a meal, a snack, appetizer, entrée. It’s also so easy to make!” he says.

Of course, not every version of hummus is delectable. Shemtov says that the secret is using quality tahini—and, as an entrepreneur, being relentlessly himself.

“I’m Avi Shemtov. I’m Jewish until the day I die and am going to be Jewish in the way I want to be Jewish. I’m not assimilating; I’m also not going to let anybody tell me that I have to dress, act or eat in any way in order to be that,” he says.