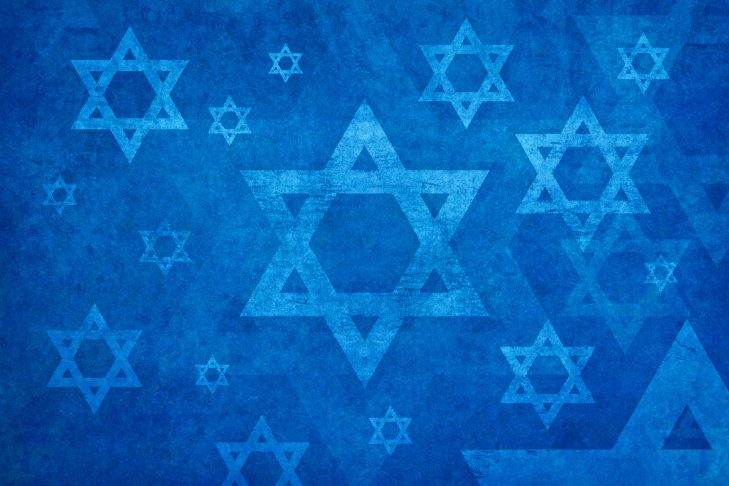 “Is There a New Anti-Semitism?” presented by the Boisi Center for Religion and American Public Life will offer a blue-ribbon panel to discuss the disturbing rise of antisemitic speech and hate crimes during the past few years. James Bernauer, S.J., Susannah Heschel and Mark Silk will begin the evening by assessing the meaning(s) of this disturbing trend, followed by a conversation with the audience.

James Bernauer is the Kraft Family Professor at Boston College, where he has been in the philosophy department since 1980. He is also currently the director of the Center for Christian-Jewish Learning at Boston College. His fields of interest include Holocaust studies, German Jewry and the philosophies of Michel Foucault and Hannah Arendt. His new book will appear in March 2020: “Jesuit Kaddish: Jesuits, Jews and Holocaust Remembrance” (University of Notre Dame Press). Other publications include a book co-edited with Robert Maryks entitled “The Tragic Couple: Encounters Between Jews and Jesuits” (2014); the author of “The Flawed Vision in Claude Lanzmann’s Shoah and the Corrective Lens of Pierre Sauvage” in “Through a Lens Darkly: Films of Genocide, Ethnic Cleansing and Atrocities” (2013); “Secular Self-Sacrifice: On Michel Foucault’s Courses at the Collège de France,” in Michel Foucault: The Legacy (2009); “A Catholic Conversation with Hannah Arendt” in Friends on the Way: Jesuits Encounter Contemporary Judaism (2007); and “Philosophizing After the Holocaust” in Jesuit Postmodern: Scholarship, Vocation, and Identity in the 21st Century (2006). He was also the guest editor of a 2018 issue of the Journal of Jesuit Studies that was principally dedicated to those Jesuits who have been honored by Israel’s Yad Vashem as “Righteous of the Nations.”

Susannah Heschel is the Eli Black Professor and Chair of the Jewish Studies Program at Dartmouth College. She is the author of “Abraham Geiger and the Jewish Jesus,” “The Aryan Jesus: Christian Theologians and the Bible in Nazi Germany” and “Jüdischer Islam: Islam und jüdisch-deutsche Selbstbestimmung.” She has also edited several books, including “Moral Grandeur and Spiritual Audacity: Essays of Abraham Joshua Heschel,” “Insider, Outsider: American Jews and Multiculturalism” and, most recently, co-edited, with Umar Ryad, “The Muslim Reception of European Orientalism.” She is a Guggenheim Fellow and the recipient of four honorary doctorates and has held research grants from the Carnegie Foundation, the Ford Foundation, the National Humanities Center and the Wissenschaftskolleg zu Berlin.

Mark Silk is the director of the Leonard Greenberg Center for the Study of Religion in Public Life and professor of religion in public life at Trinity College in Hartford, Connecticut. Silk served as editor of the Boston Review as well as a reporter, editorial writer and columnist for the Atlanta Journal-Constitution. He is the founding editor of Religion in the News, a magazine published by the Center for the Study of Religion in Public Life that examines how the news media handle religious subject matter. Silk’s publications include: “Spiritual Politics: Religion and America Since World War II” (New York: Simon and Schuster) and “Unsecular Media: Making News of Religion in America” (Urbana: University of Illinois Press). Silk received his A.B from Harvard College and earned his Ph.D. in medieval history from Harvard University.

This event is co-sponsored with the Center for Christian-Jewish Learning and BC Hillel.

Center for Christian-Jewish Learning at Boston College
Supported by: