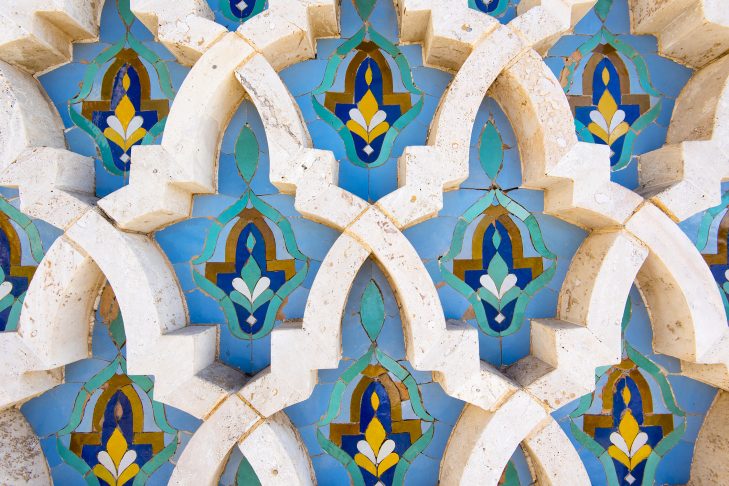 Mimouna is the North African Jewish celebration that marks the end of Passover. This year, in light of the historic peace agreement between Israel and Morocco, it is also a celebration of the cultural bridges between the two nations and the artistic collaborations between their people.

For the first time, the Consulate General of Israel to New England and the Honorary Consulate of Morocco in New England join forces in a multicultural Mimouna celebration with the next generation of talents.
Dedicated in memory of Zohra El Fassia, an Israeli-Moroccan singer and poet who was the first woman recording artist in Morocco and one of the pioneers of modern Arabic music, this one-hour program will include:

Beth Abraham Synagogue of the Sephardic Congregation of New England