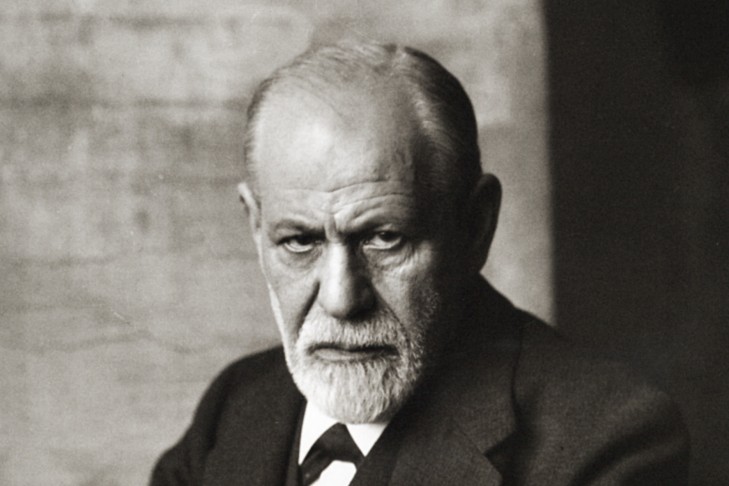 In 1938, Nazi Germany occupied Austria in the Anschluss. While many Austrian Jews had left by then, arguably the country’s most famous Jew stayed behind—then-81-year-old Sigmund Freud, who is considered the father of psychoanalysis. An unlikely circle of Freud’s family and friends came together to rescue him from Hitler’s Reich. They successfully brought him to London, where he lived out the remaining 16 months of his life.

This rescue is shared in a new book, “Saving Freud: The Rescuers Who Brought Him to Freedom” by Andrew Nagurski, which will be launched at a virtual event held by the Museum of Jewish Heritage in New York City.

Nagurski is a former bureau chief for Newsweek who has worked in multiple international venues, including Hong Kong, Moscow, Rome, Warsaw, Bonn and Berlin. He is the author of two previous books, “The Nazi Hunters” and “Hitlerland.”

The moderator will be Sylvia Nasar, the Knight Professor Emerita at the Columbia University Graduate School of Journalism. She is the author of “A Beautiful Mind,” the biography of Princeton mathematician John Nash that inspired the film of the same name. A former economics correspondent for The New York Times, she also co-authored “Manifold Destiny,” a New Yorker article with David Gruber about Russian mathematician Grigory Perelman, who solved the Poincare conjecture.