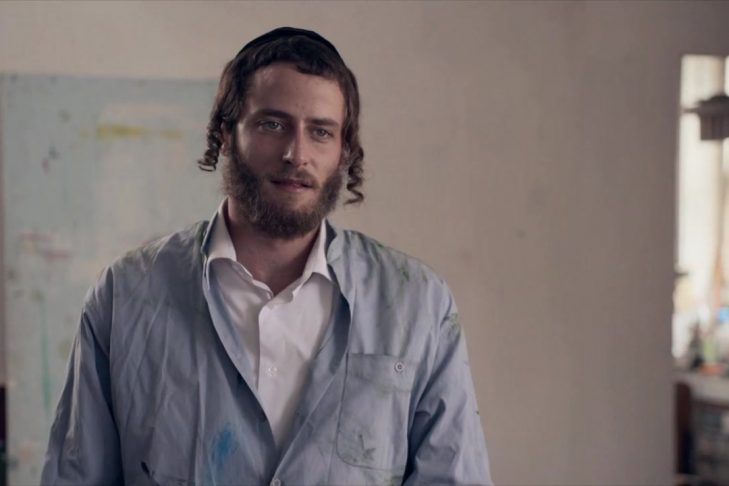 Join Jewish National Fund-USA for the largest, most anticipated national Women for Israel event of the year, an intimate conversation with Israeli actor Michael Aloni, best known for his roles in the award-winning Netflix original series “Shtisel” (Kive) and “When Heroes Fly” (Dotan).

Aloni will be interviewed by Danna Stern, the managing director of Israel’s yesStudios, credited with “turning Israel into a global television powerhouse,” and who had more than 1,000 attendees tune in to a JNF-USA virtual event in which she was the keynote speaker last year.

Get an exclusive look into Aloni’s “20-year overnight success story,” a behind-the-scenes look at “Shtisel,” nominated for 16 Israeli Ophir Awards, including Best Drama, and a sneak peek at Aloni’s new TV show, “The Beauty Queen of Jerusalem,” expected to air in the coming months.

This event is complimentary. We hope you will consider a gift of $360 or more to our annual campaign in support of our vital work in Israel. In honor of Women’s Month, thanks to the generosity of Jayne Klein and Paula Gottesman, all donations will be matched up to $1 million.