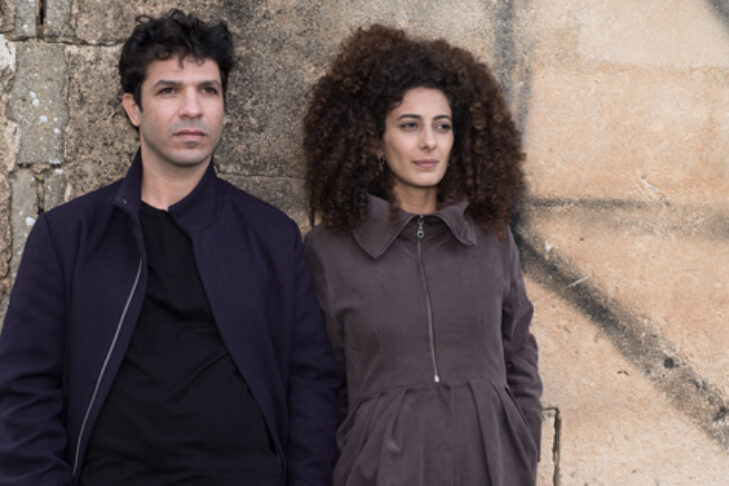 It’s summer 2014. Muna (Mouna Hawa, “In Between,” BJFF 2017), an Israeli-Arab photographer living in Tel Aviv, has just been chosen to represent Israel in a prestigious international photography exhibition in Paris. Her father and his neighbors in their Arab village are against Muna’s participation, as are the Jewish critics who don’t want an Arab-Israeli representing them, especially in wartime. Muna, caught between two worlds, is determined to forge her own path, even if it means upsetting the relationship with her Jewish boyfriend, Yaniv.

Produced by musician Mira Awad (“Arab Labor,” BJFF 2008) and inspired by her own story.

Followed by a conversation with producer Mira Awad.

Screening as part of the TLV TV Binge. TV today rivals movies in both content and quality, and Israeli television is setting the standard across the world. Join us as we take two popular new Israeli TV shows—“Muna” and “Autonomies”—off the small screen and onto the big screen. Spend all afternoon bingeing, or come for just one show!