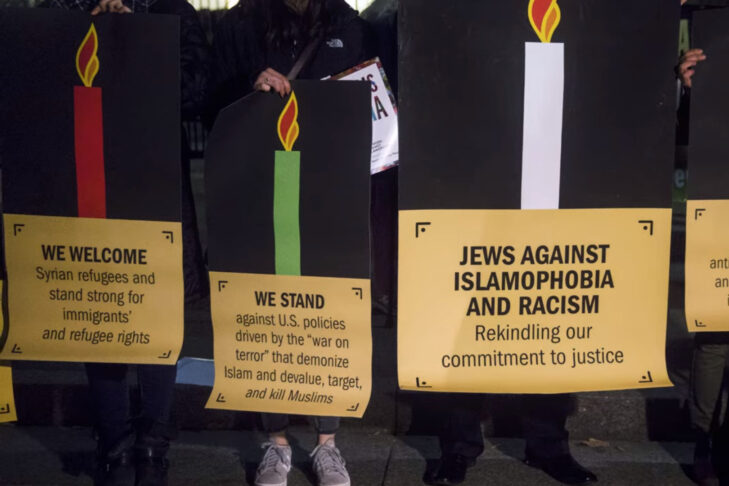 “With One Voice: Fighting Hatred Together” (MTV News)

Hosted by “60 Minutes+” correspondent Laurie Segall for MTV News, the special premieres on MTV and will be simulcast across MTV2, VH1 and the Smithsonian Channel.

“With One Voice: Fighting Hatred Together” will also feature a poignant conversation between Tova Friedman, one of the youngest living survivors of Auschwitz, and Emmanuel Acho, former NFL player, author and host of “Uncomfortable Conversations With a Black Man.”

The MTV News special also follows four young leading Jewish activists from across the country, including: