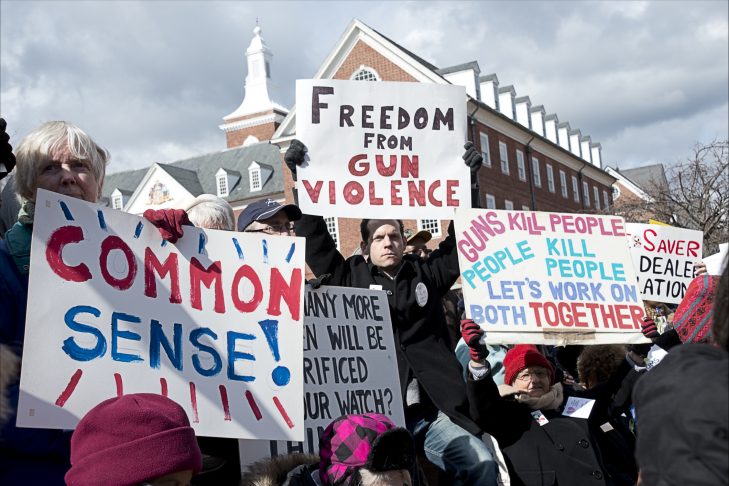 Passover is a holiday that asks us to pause our usual routines and be mindful of our surroundings. Even before the holiday begins, we are instructed to clean our houses of any hametz—leavened food—that might be lurking in corners and under cupboards. Instead of rushing through our lives and our living spaces, we go through them slowly and carefully.

At our Passover seders, we spend hours telling the story of when we were slaves in Egypt and how we came to be free. Instead of going through our days thinking about our next task, meeting or errand, Passover is a time when we dig deep into the past and focus on the plight of our ancestors. And then finally for eight days, we alter our usual meals and eating routines and take notice of what we put into our bodies. We pay attention to what we cook, where we eat and the food we share with others.

In this holiday of reflecting and noticing, we also find ourselves asking questions. The four traditional questions asked during the seder offer a launch pad for us to stop and consider questions we do not often allow ourselves the time to contemplate. This Passover, we encourage you to think about four more questions that reflect the issues we are grappling with today.

When we are about to ask the Four Questions, we usually turn to the youngest at our table. As a country, we are turning now to our youth, who are leading the call for gun law reform and holding our elected officials accountable.

How can we, as individuals and as communities, support the leadership of our young adults who are calling for changes to our state and federal gun laws? How can we offer them the wisdom of our years while still allowing the space for their own creativity and ingenuity?

In the Passover story, the Hebrews are not originally from Egypt, but over many generations have built their lives there and put down roots. We see Pharaoh become threatened by their numbers, and in response to his fear he issues a decree for all first-born male babies to be drowned in the Nile.

Today, immigrant communities who have been in the United States for generations and have contributed greatly to our country are facing threats of deportation, violence and persecution. This fear of the “other,” both in Pharaoh’s time and in ours, is turned into laws and systems that work to keep people out or remove them from their homes and families.

Where have you encountered laws or systems that are designed to keep out immigrant communities, either today or in your family’s history? How can we help people overcome their fears of the “other” today?

When Moses first comes to the Hebrews after meeting God in the burning bush, the Hebrews do not believe he has come to bring their liberation. They feel forgotten by God because they have been sending up their cries and prayers for years while enduring the backbreaking labor and unbearable conditions under Pharaoh.

For years, workers and their allies have had to fight for a livable wage and the right to form unions, as well as equal pay and rights on the job. Low-wage workers have been left without enough income for food, rent and basic needs, while increasing amounts of wealth have flowed to those in higher income brackets.

Who has been forgotten by our economic system? How can we amplify workers’ calls for higher wages and economic justice so that our collective cries cannot be ignored?

Right before Moses flees Egypt into the desert, he kills one of the Egyptian guards and stands horrified at his actions. In an attempt to stop him from leaving, he is reassured that as the son of Pharaoh, he will not receive any punishment or consequences for his actions. The laws of the time were such that he would not be seen as a criminal because of his identity.

Today, we know that to be born a person of color, poor, transgender or many other marginalized identities means that you encounter a higher likelihood of being suspected of committing a crime. We also know that people of color are disproportionately represented in the criminal justice system.

How does our current legal system decide who should be judged as a criminal? Who benefits from such a system?