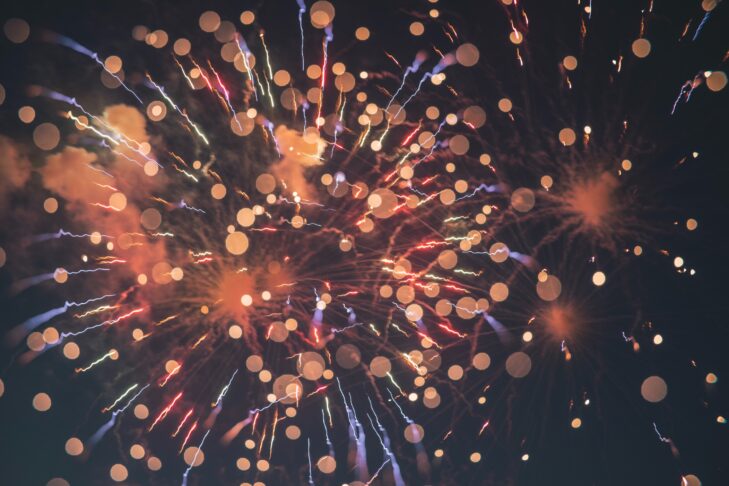 Please join us for a virtual retirement tribute celebrating Judy Patkin’s 45 years in action at Action for Soviet/Post-Soviet Jewry (APSJ). Judy led APSJ through the refusenik era, guiding missions, educating activists and finding ways to secretly bring medicine and supplies to thousands of Jews trapped in the Soviet Union. At the same time, Judy worked endlessly to advocate for the release of prisoners of conscience. After the fall of the Soviet Union, Judy was one of the first on the ground to declare that there was still work to be done, and she committed the organization to the welfare and renewal of elderly and isolated Jews in the now former Soviet Union.

If you knew Judy, you would know she is not the gold watch or crystal vase type. The most meaningful way to honor and delight this indomitable woman who has been APSJ’s heart, soul and driving force for 45 years—and who will celebrate her 85th birthday the week before this tribute—is to ensure that her life’s work continues.

Please consider a contribution to Action for Post-Soviet Jewry in Judy’s honor to support the organization Judy helped build for over three decades to care for elderly and isolated Jews in the former Soviet Union.

With pogroms, purges and centuries of government-sanctioned antisemitism, life for Jews in the former Soviet Union has never been easy. APSJ’s work is ongoing, and your contribution will ensure that the people who Judy is most concerned about, the elderly and isolated, will continue to be provided with life-saving support.