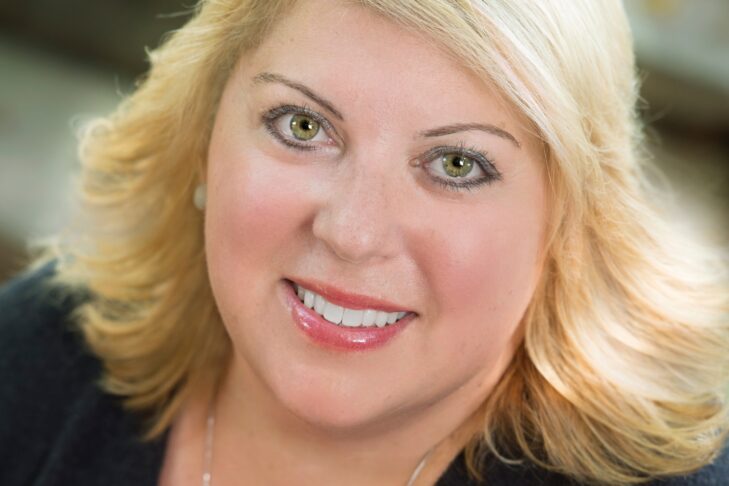 Join Pulitzer Prize-winning author Debbie Cenziper on the evening of Shavuot, the Jewish holiday of learning, for the Boston premiere of her new book, Citizen 865. Debbie’s powerful work tells the story of a team of Nazi hunters at the U.S. Department of Justice as they raced against time to expose members of a brutal SS killing force who disappeared in America after World War II. This up close and personal discussion will feature Debbie’s journey of discovery and research into a little-known SS training camp in Trawniki, Poland, where SS officers trained captured Soviet soldiers, Ukrainians, and ethnic Germans to do the dirtiest work in the extermination camps. It was only after the Iron Curtain fell that members of the Department of Justice gained access to archives in Prague, where they found a Nazi roster containing the names of thousands of trainees and hundreds of SS officers who were at Trawniki.

In a story spanning seven decades, Citizen 865 chronicles the harrowing wartime journeys of two Jewish orphans from occupied Poland who outran the men of Trawniki and settled in the United States, only to learn that some of their one-time captors had followed. A tenacious team of prosecutors and historians pursued these men and, up against the forces of time and political opposition, battled to the present day to remove them from U.S. soil. Through insider accounts and research in four countries, this urgent and powerful narrative provides a front row seat to the dramatic turn of events that allowed a small group of American Nazi hunters to hold murderous men accountable for their crimes decades after the war’s end.

Debbie Cenziper is an investigative journalist, professor, and author based in Washington, D.C. A contributing reporter for the investigative team at The Washington Post, she has won many major awards in print journalism, including the 2007 Pulitzer Prize. Cenziper is the co-author of the critically acclaimed Love Wins: The Lovers and Lawyers Who Fought the Landmark Case for Marriage Equality. She was recently named the director of investigative journalism at the Northwestern University Medill School of Journalism.